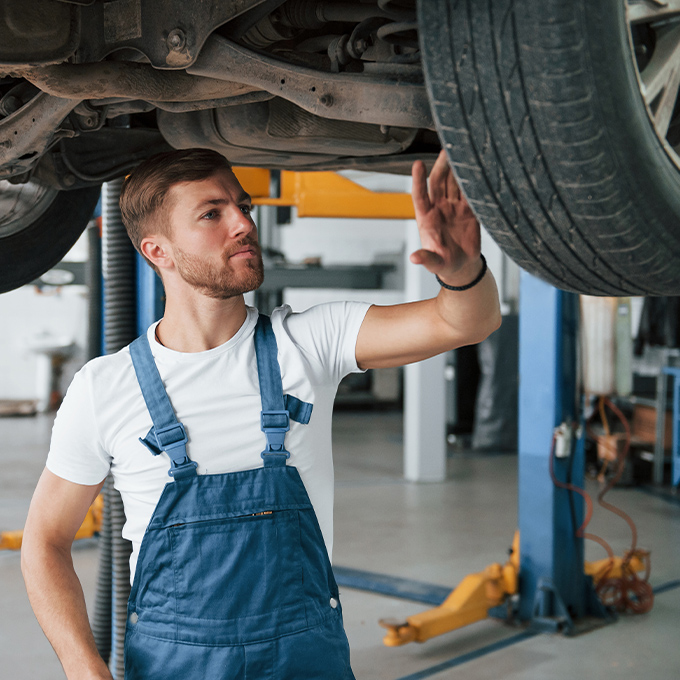 New or used, standard or RV — find and finance your ride.

Xplore FCU appoints Darlene Lockhart as President & CEO effective April 1st. For over three decades, Darlene has been an influential leader in the credit union industry. She began her credit union career in 1993 as an accountant for a $100 million credit union where she served as CFO until 2007. In 2007 she joined a public accounting firm and performed auditing and consulting services for credit unions. In 2012 she became CEO of a local credit union until joining Xplore as CFO in 2018. “Darlene is a firm believer in the credit union movement and with her leadership we will continue to serve our members to ensure their financial wellbeing” said Neil Johnston, board chair for Xplore. “We are very excited that Darlene has taken up the mantel of CEO and we look forward to continued growth and prosperity in our community.”